Mycotoxins are secondary metabolites produced by fungi when they grow on agricultural products before or after harvest, during transportation or storage. The molds most commonly involved belong to the genera Aspergillus, Penicillium and Fusarium.

Mycotoxins pose a severe threat to humans and as well as causing huge economic losses in the feed and food industries. These toxic substances are known to be either carcinogenic (e.g. aflatoxin B1,ochratoxin A, fumonisin B1), oestrogenic (zearalenone), neurotoxic (fumonisin B1), nephrotoxic (ochratoxin), toxic to epidermis (trichothecenes) or immuno-suppressive (aflatoxin B1, ochratoxin A and T-2 toxin).

The best known consequences of mycotoxins are their clinical (diseases) and subclinical (productivity losses) effects on farm animals. The reduction of the value of raw materials and complete feeds is a lesser known but very important repercussion. 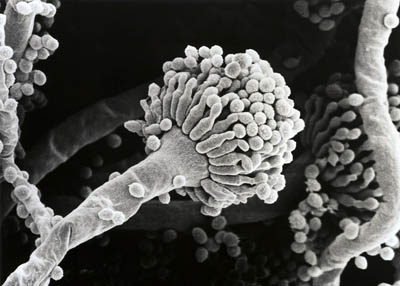 Broilers are less sentitive to mycotoxins due to their short life cycle. Digestive lesions and failure of AGP-free programs are the most common consequences of mycotoxins.

In layers and breeders, mycotoxins reduce productivity by 0.08 eggs/hen/week, on average, and increase the occurrence of eggs with defects (thin-shelled and cracked eggs, pale yolks, etc)

Ducks, geese and turkeys are more sentitive to mycotoxins than chickens. The most common signs are low live weight, increased mortality and oral lesions.

Pigs are extremely sensitive to mycotoxins. Digestive, respiratory and immune alterations, disruptions of the resproductive cycle, productivity losses and failure of AGP-free programs are the most common consequences of mycotoxicosis.

Ruminants are less sensitive to mycotoxins because microorganisms present in the rumen are able to totally or partially detoxify certain toxins.

The risk by mycotoxin contamination is often overlooked by the aquaculture industry, but shrimps and fish are quite sensitive to mycotoxins and the occurrence of contaminated feeds is high.

The reduction of the value and utilization of feedstuffs is a lesser known but very important repercussion, and key for the economic success of the farm.

Mycotoxins that are routinely analyzed on total existing mycotoxins

Samples of feedstuffs in China positive to one or more mycotoxins

Samples of feedstuffs in China that exceed mycotoxin safety limits

A mycotoxin binder is necessary to prevent economic losses

Watch a video - Why our mycotoxin binders are your best option?

Mycotoxins are a real headache. How can we help you? 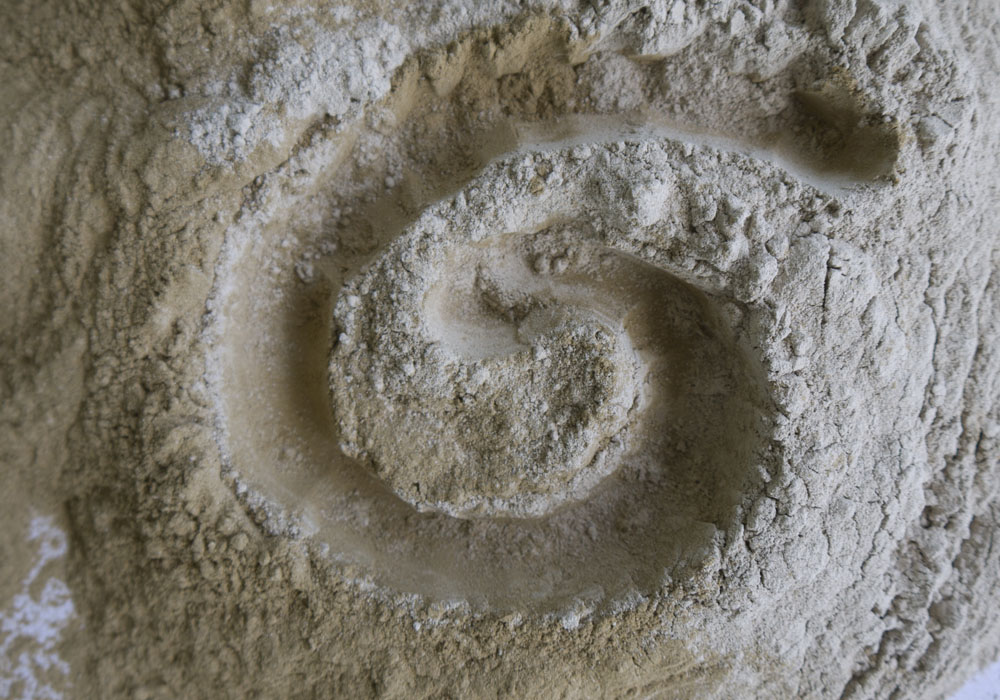 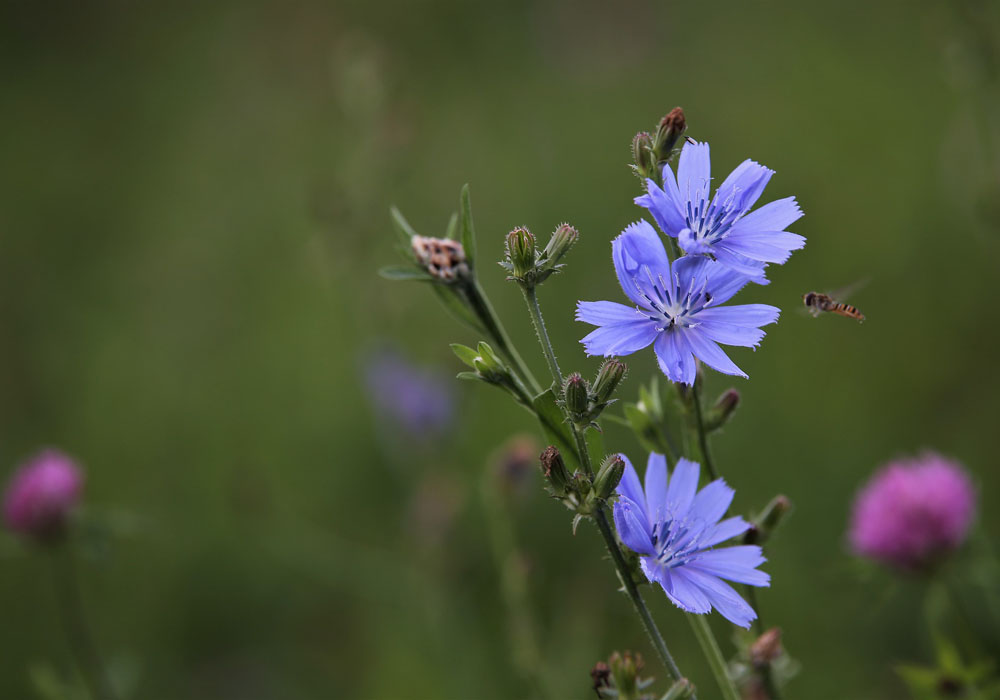 Surveys of mycotoxin contamination in China 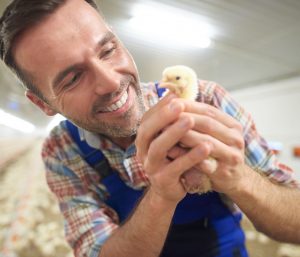 The latest articles about mycotoxins